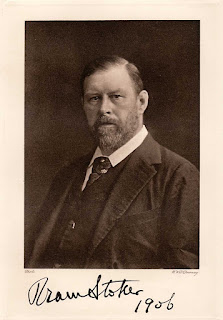 Irish writer Abraham "Bram" Stoker (8 Nov 1847 - 20 Apr 1912) turns 165 today, but his popularity has not waned with the passing of the years. Although his fame might not equal that of his literary creation, he has achieved the sort of immortality for which many writers strive but few achieve. It's a particularly remarkable feat when you consider that his fame rests upon a single novel, Dracula. Although he wrote a dozen novels during his career, eight of them were flighty romances of the sort popular in the Victorian Era, and, of the remaining four, three were supernatural or horror tales with a strong streak of romance running through them; there is only one Dracula.

His book The Mystery of the Sea is quite interesting for its maritime mood and dark atmosphere. And his novels The Lair of the White Worm and The Jewell of the Seven Stars (both made into films of dubious quality) are notable for their treatments of ancient legends, one Egyptian, the other British. The Jewell of the Seven Stars, in particular, was quite controversial for its gruesome ending, which his publisher demanded be changed before a reprinting could be considered. But, as well written and well intended as the books are, none of them are Dracula, a book which Stoker researched seven years before sending young solicitor Jonathan Harker in the wilds of the Carpathian Mountains in search of Count Dracula's crumbling castle. 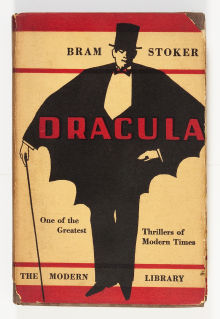 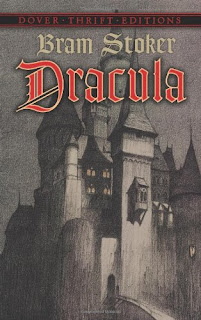 Unfortunately, for modern readers, Dracula suffers much the same fate as young Mary Shelly's Frankenstein, in that most people know it by its cinematic avatars and not by the book itself. Even those fans who bought one of the many editions available sometimes must admit to never having actually read it, which is a shame, because it is not only a well-written novel but is told using a format that allows for multiple points of view and layers unusual for a book of its period. It's a novel whose plot is revealed though letters and diary entries written by characters who have varying viewpoints and levels of understanding about the other characters and the events which are touching their lives. Interspersed among these accounts are newspaper clippings written by others who are not involved in the story, adding not only an aspect of objectivity but also of ignorance, which makes the reader feel even more privy to the events. The book is given a patina of realism and verisimilitude by removing Bram Stoker from the position of author within the context of the story and relegating him to the role of editor, the man who gathers together all these disparate writings and tries to make sense of them. Even though sales of the book were not as brisk as hoped when it was first published in  1897, they remained steady and increasing, and the book has not been out of print since.

But, as mentioned, most people know Dracula from his many appearance on stage, screen and television. If Dracula was Bram Stoker's gift to the world, it is the gift that keeps on giving. We have seen Dracula reborn time after time, despite being staked, beheaded and incinerated. He has fought  the Wolfman, Billy the Kid, Sherlock Holmes, and even Batman; Buffy the Vampire Slayer had her shot at him, as did the Flintstones and The Munsters. In the series Sliders, when the gang "slid" into an alternate Earth where vampirism had been illegal since 1865, they encountered a rock band appropriately called Stoker. Like Dracula himself, just when you think you have heard the last of him (and vampires) yet another avatar comes rushing into the public consciousness. Who will die first, Bram Stoker or Dracula? Sorry, we're not taking any bets. 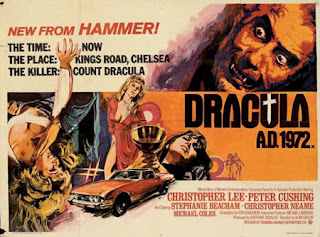 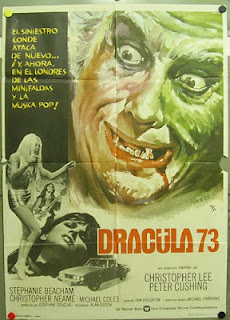 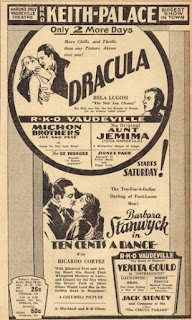 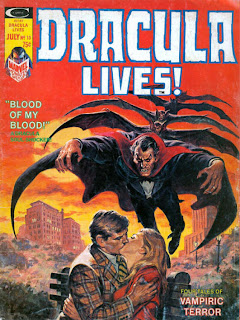 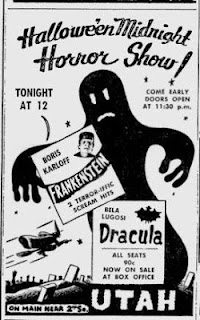 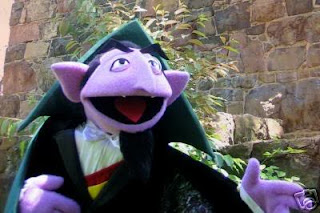 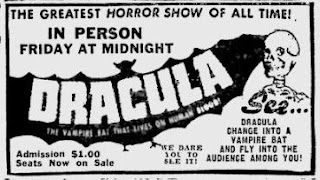 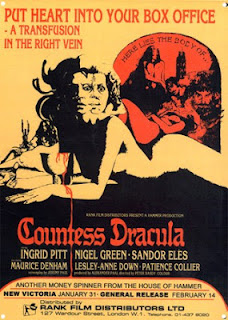 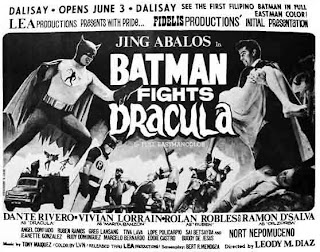 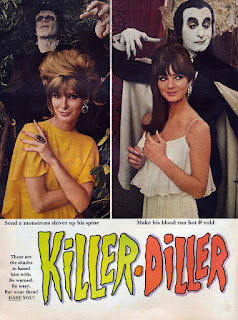 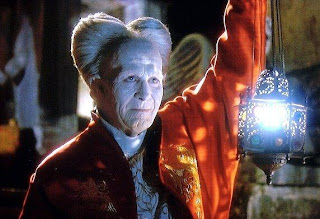 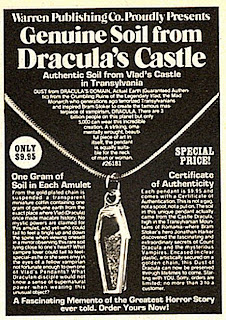 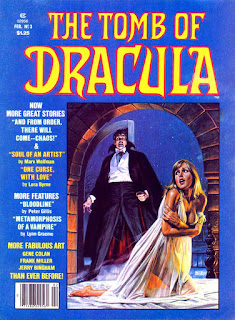