Book as Carrot, Book as Stick 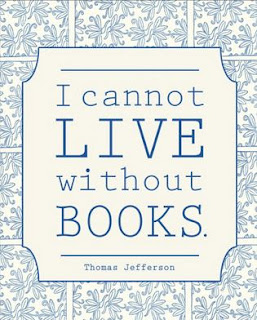 When the Kid and Kidette were young (so many years ago) they looked forward to spankings; not in the sense that they enjoyed them, but in the same way felons look forward to prison -- no big deal. They knew I felt an obligation to spank them for misbehavior because it was the way I was raised, but they also knew I had neither the heart nor the hand for a proper spanking. In fact, I think there was a somewhat sadistic streak in my angelic children that wanted me to hurt my soft hand on their hard bottoms. However, parents are not always as stupid as their kids expect them to be, so it did not take more than a single trip to that well to figure out what's what.

The Wife (AKA she-who-must-be-obeyed) is much smarter than am I, and it was she who figured out that while the punishment need not necessarily fit the crime, it had to be based on what was important to the evil-doer. Put a convict in prison...so what? But take away his Oreos or his fruit cup or his legal-tender cigarettes, and -- by God! -- he's speed-dialing the ACLU zombies because you're trampling on his civil rights!

The Wife not only cut to the heart of the matter, she stabbed the knife right in and twisted it a little, just for good measure. Want to act out? Fine, no books!

You stay in your room. You can watch television, you can listen to music, you can play a game...but no reading!

Who knew the Wife could do such a good mad scientist laugh?

I have to admit that this sort of discipline would not work with many kids...I was surprised, actually, that it worked with ours, but, as I wrote, the Wife is much smarter than me. The reason it worked, of course, is that books were (and are) important in our household, right up there with eating and breathing...maybe a little higher even. Sadly, most households do not hold books in high esteem at all. In elementary school, the Kidette's teacher gave a lesson in estimating, and asked the children to estimate the number of books and magazines in the house; as you might expect, the answers were depressingly low...until she came to the Kidette who guessed 30,000. It was a good guess...low, but a good try for a sixth grader. 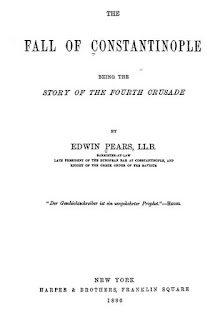 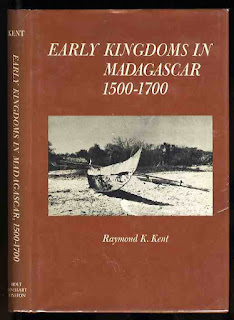 While the Wife used the absence of books as a way to modify behavior, I wondered about the use of books as a tool for aversion therapy. It was not that I wanted to subject my kids to the literary equivalent of water-boarding, but my mind kept flashing back to my own summer of hell and my father's inspired attempt to hoist me on my own petard.

I don't want to go into my own transgression in great detail. I think it sufficient to note that if you use the name written in your mother's Bible as a template for forging her signature on a teacher's note, you really can't be too surprised when the wrath of God falls on your head. I was a bit surprised, however, when my father sentenced me to write "I will not forge my mother's name" 10,000 times. That is a lot of writing, and I used the opportunity to practice different styles of handwriting: "Yes, Dad, I did that all by myself." While it did not accomplish quite the epiphany for which my father hoped, it did give me an idea for my own recalcitrant children.

Scars? Well, maybe. One day, when the Kid was in High School and his days of copying passages were years behind him, he walked into the house and found me reading Early Kingdoms in Madagascar. All the blood drained from his face, his breathing became rapid and shallow, and he looked a little faint...until I assured him I was reading only for my own enjoyment. The old maxim is evidently true: "One man's poison is another man's Early Kingdoms in Madagascar."
Posted by Ralph E. Vaughan at 21:22