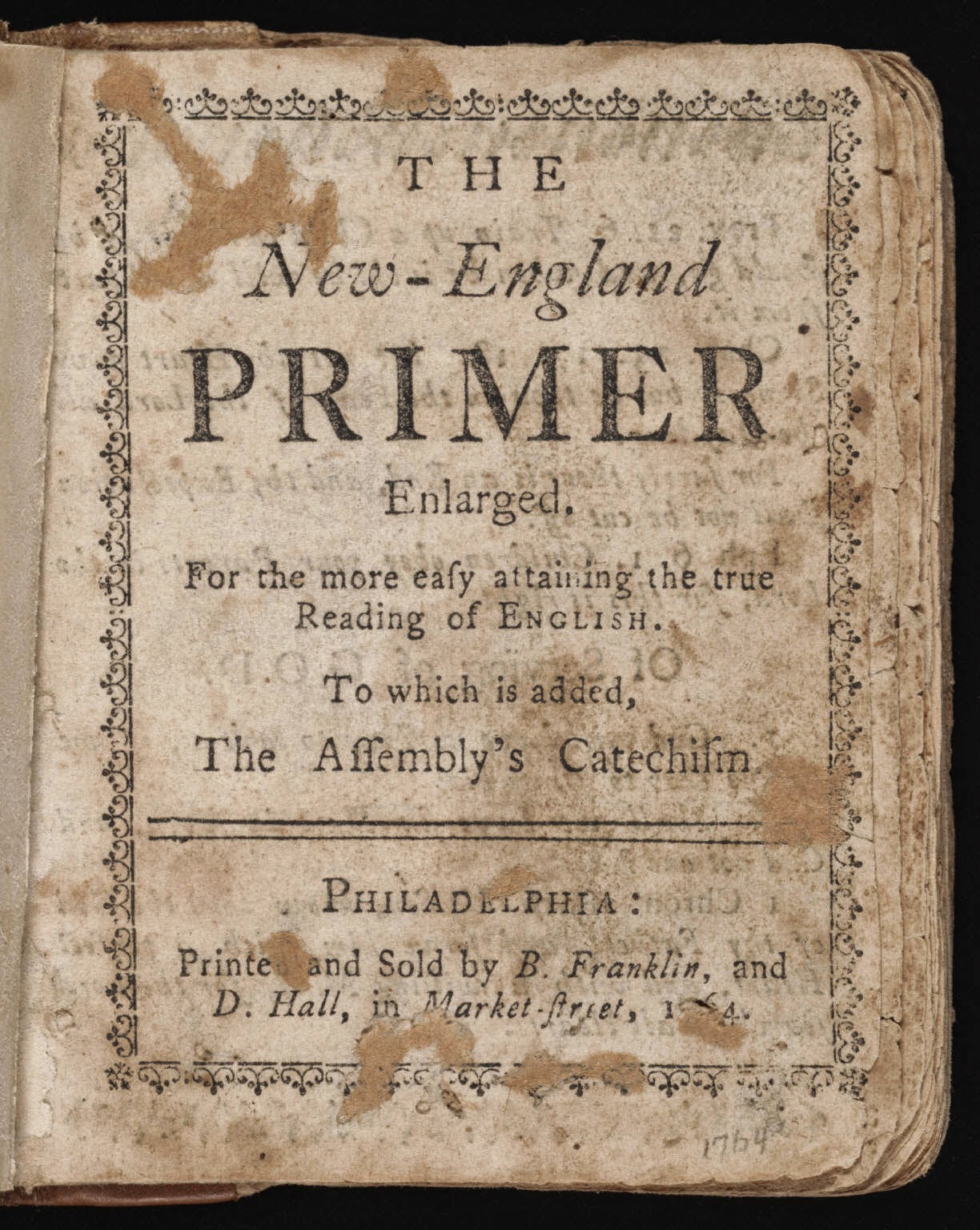 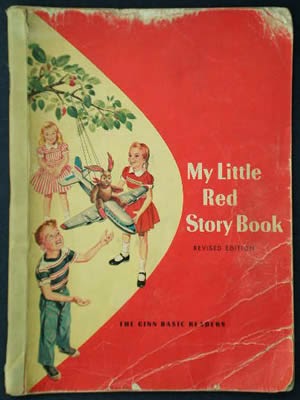 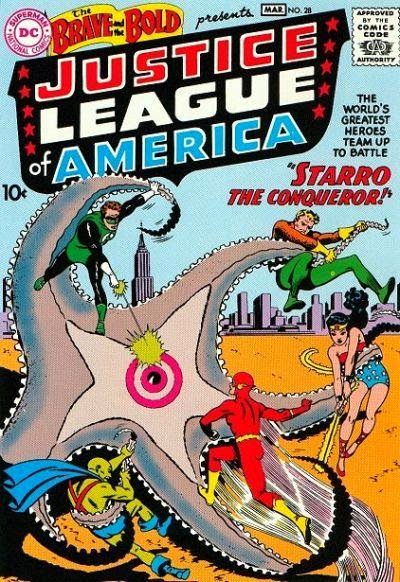 Don't get me wrong. I loved my Uncle Bob dearly and appreciated that he took the time to read to me, and that he did not mind reading about the adventures of Superman, Batman, and the other DC superheroes of the Silver Age. At the time, it never occurred to me that Uncle Bob read the comics to me because I was a handy excuse for reading them himself. However, as much as I appreciated his efforts, I thought he was long on enthusiasm but short on skill--he didn't do the voices, he read in a sort of hesitant monotone, and how he handled sound effects left much to be desired. I had probably just turned four when it occurred to me that if I learned to read myself, not only could I enjoy a comic book whenever I wanted, but I could give the four-color heroes and villains the voices they deserved. So I did. 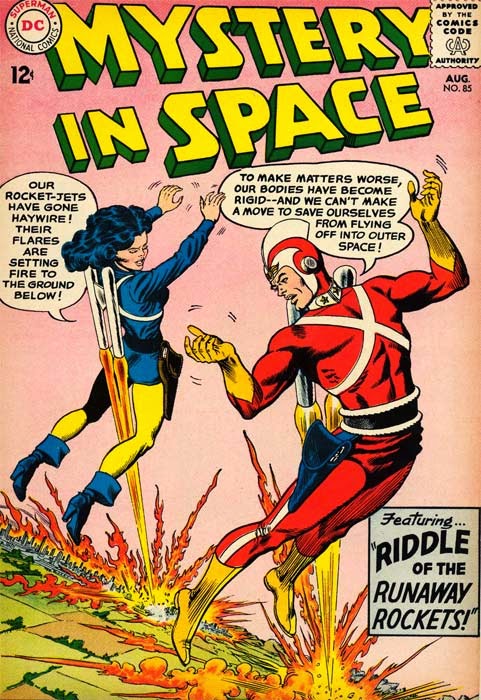 Of course, once I started reading, I discovered there were comics beyond just the few Uncle Bob would sneak home when Aunt Joyce wasn't looking. My first introduction to written science fiction and mystery came courtesy DC's space-oriented titles and their weird fiction comics, such as House of Mystery. I also learned, to my amazement and enjoyment, there were more comics in the world than just DC's line. I don't want you to think I was rotting my mind with just comic books, for once I was hooked on reading I had to move on to children's books like Go Dog Go and The Whales Go By (two of my favorite), then the series of juvenile fiction books like Tom Swift Jr, the Hardy Boys and Nancy Drew. 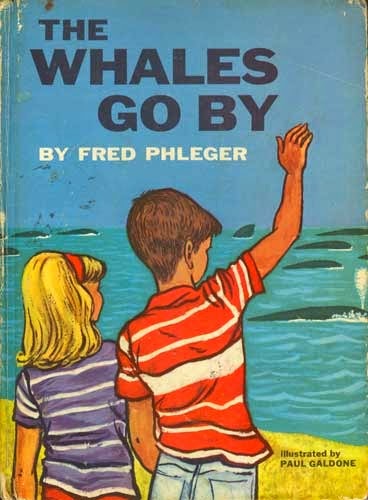 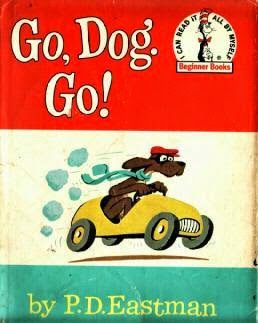 In the years that have passed my life has been one that could as easily measured in books as it could be in the events that make us who we are. There was the discovery of Isaac Asimov, Arthur C Clarke and Ray Bradbury, who influenced me as a writer, and HP Lovecraft and Sir Arthur Conan Doyle, who influenced me more. There was James Bond and Philip Marlowe, Joseph Conrad and William Shakespeare, and the Bible (especially Job and Jonah) and various encyclopedias (yes, I read them). There have been spies, detectives, world savers, clever dogs, London fogs, alien worlds without number, narrow Arkham streets, the biographies of great men and women, smoke-filled pubs, men without a country, villains who found comeuppance or redemption, courage and cowardice,  exotic Chinese ports, Cairo bazaars, opium dens, the gleaming towers of Science City, and men who overcame fear to do far better things than they have ever done before.

But it all started with comic books... 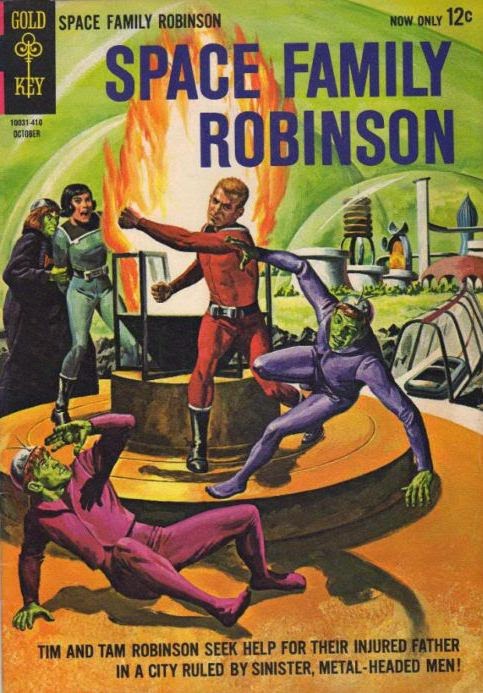 Two enduring traits came out of learning to read because I loved comic books and did not love the way Uncle Bob read aloud. First, when I read aloud to my grandchildren or the dogs (the dogs actually seem a bit more appreciative, but they are easier to please) I use different voices for each character, complete with appropriate accents, and I am really great at sound effects. Second, I still love comic books, still read comic books and still have comic books...and refuse to call them graphic novels. However, the comic books I have are not the ones I grew up with, but ones I've accumulated since the 1970's. What happened to the old ones, you ask, the ones I cut lawns, recycled bottles and did not spend my milk money to buy? As anyone who has joined the Army knows, you can't take anything with you to basic training except your clothes and the last good haircut you'll have for the next six years; you leave your stuff at the old homestead knowing that your parents value your treasures just as much as you do...I wonder how long I was gone before Mom had her first yard sale. Nuff said!
Posted by Ralph E. Vaughan at 18:50